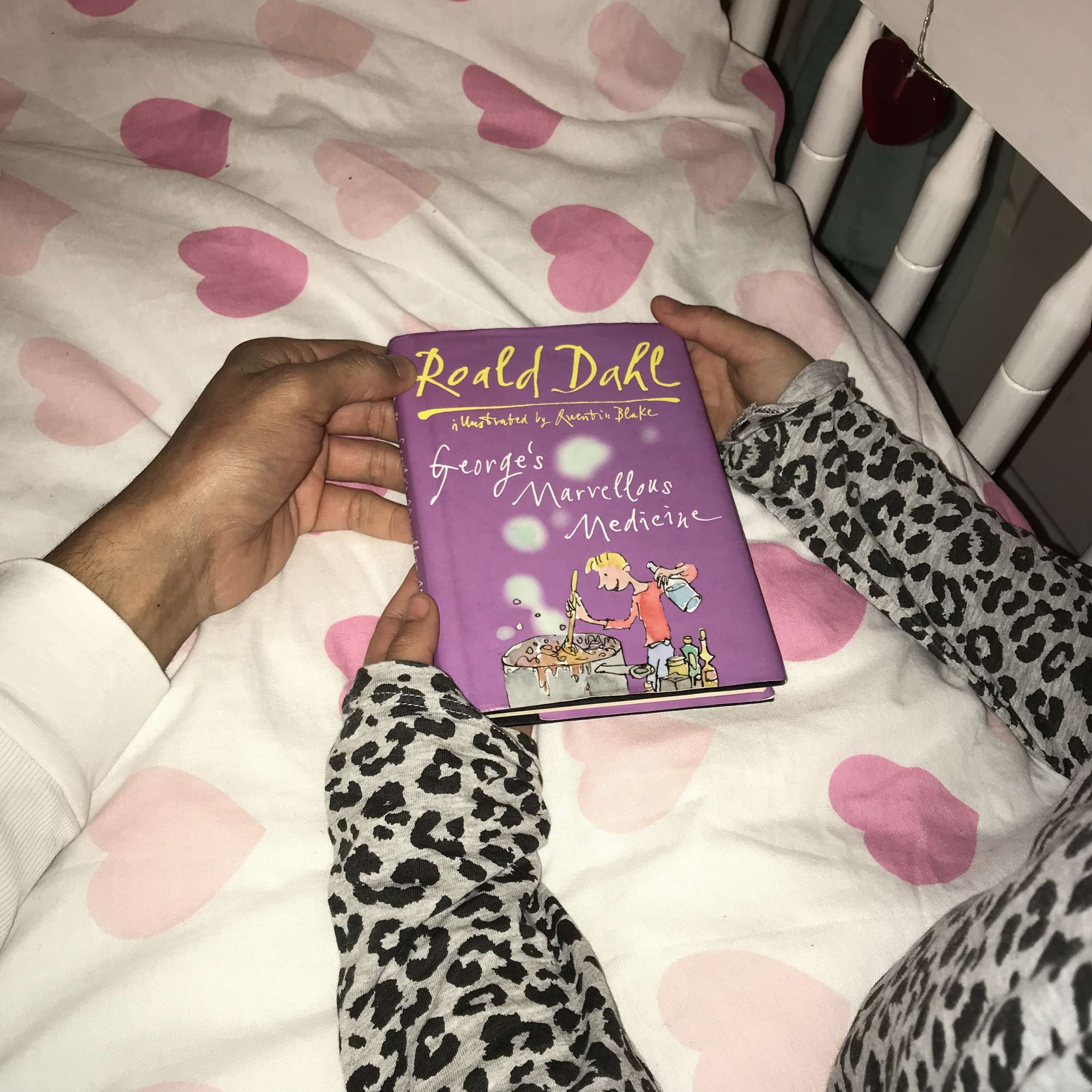 World Book Day. A chance for parents in the UK and Ireland to run around in a blind panic the night before texting anyone in their phone asking for a Harry Potter wand.

It’s also a chance for me to write a post about one of my favourite books – George’s Marvellous Medicine.

The Roald Dahl classic has had a big impact on me. My mum used to sit at the edge of my bed and read it to me as a kid. I was fascinated with George and his method.

I always ignored the warning at the front of the book:

WARNING TO READERS: Do not try to make George’s Marvellous Medicine yourselves at home. It could be dangerous

I did try and recreate it. Lots of times. And always failed to replicate George’s masterpiece.

It even inspires my cooking now. I often have a look in the cupboards and pull a handful of random pieces out and think I wonder if this will work together? Sometimes, it’s amazing. Others… well, let’s just say the spicy cornflake buns with avocado isn’t necessarily going to help me win Masterchef.

And my love of the book has been passed down through the generations.

When I became a dad, I hoped for three things

I was blessed with a big tick in all three categories.

What is George’s Marvellous Medicine All About?

There may be a few of you out there who don’t know what the book is about. In brief, it’s about a kid, George, who gets left alone with his wicked old granny. She’s a right old bruiser, or, as George calls her, a grousing, grouching, grumbling, griping old woman.

She needs a regular dose of medicine, that George decides to replace with his own concoction that he makes with household items. You know, engine oil, soap, perfume, paint… that sort of thing.

The consequences of his medicine are quite something. Grandma grows to a ridiculous height. She ends up going through the roof and on towards the sky.

George’s dad sees the potential. He gives the rest of the brew to a horse and other animals around his farm and starts to see the potential to make big bucks from it.

George has another bash at making the medicine but can never quite get the same effect. Sometimes it gave the chickens longer legs, other times a long neck and the final potion made them shrink.

Sadly (or maybe happily) grandma drinks too much of Marvellous Medicine Number 4 and shrinks so much she disappears.

What Can This Tell Us About Marketing

With a seamless segue, from Dahl into Digital, there’s a lot that young George can teach us about marketing.

And, before you ask, no, it’s not poisoning people you don’t like.

It’s all about the other P word… PROCESS.

If we’ve forgotten even one tiny thing, then it won’t work! At least not in the same way.

Marketing should have a process to it. Too much marketing is based around having a good – sometimes a great – idea, which is executed well tactically and delivers results. Bravo.

The next idea doesn’t work, or maybe makes the legs longer. The one after that flops too, possibly making the neck longer. Then, after a while and just like grandma, returns start to shrink.

And without a process, no one has the first idea why. No one is asking the right questions or knows where to look.

But Marketing Isn’t A Kids Book

Ok, fair point. Marketing isn’t making a medicine on a fictional farm. But just it’s not that much different.

In his book, The Checklist Manifesto, Atul Gawande explains there are three types of problem: simple, complicated and complex.

Simple is like making a cup of tea; a few steps and easy to replicate.

Complicated is just a lot of simple tasks bundled together, like building a car; lots of little things but, when done right, give you the same result every time.

Complex is, well, more complex. Something like raising a child. You can try and do everything exactly the same but you’ll get a different outcome.

Initially I pegged marketing as a complex problem. Competitor spend, changing algorithms, quality of content, weather… the list of external factors that can affect the success of a campaign are huge.

But then I started thinking about it. I was just dodging the need for a process.

You control what you put in – strategy, targeting, channels, content, placement etc etc. But you can’t necessarily control the results that this will deliver because of the reasons outlined above.

But that doesn’t mean you don’t need a process. Because controlling what goes in can be a good indicator of what comes out.

I recently spoke to Dan Rubel, a consultant who has worked for P&G, Very and the RAC before going out on his own (Strategy Sessions blog to follow!) and we talked, in depth, about process. P&G swear by it and they’re pretty much a barometer of the marketing industry.

Phrases like control the controllables may make you want to chop your ears off, but they exist for a reason. You can’t worry about what external factors might impact your campaign, you can only focus on what you can influence. And that’s the inputs.

The process you need could well be different to mine. I use the four stages below to discover all the information I need about companies. It helps to shape the strategy by making sure I’ve collected everything I need.

There’s also a process for coming out of the strategy and implementing any activity. Making sure the inputs are all checked and correct before launching.

But that’s my process. Others exist and are just as valid. It doesn’t matter if you build your own, borrow someone else’s or adapt it from something else, just find something that works for you. 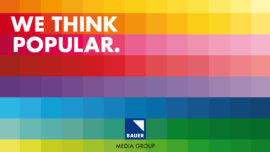 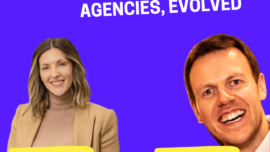